The Fall season brings an abundance of delicious produce that can be made into breads, pies and cakes. Try one of these favorites for your family with fresh produce from Hicks Nurseries. 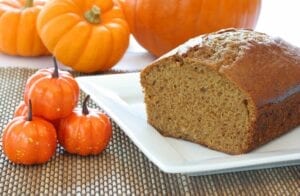 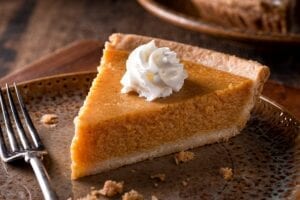 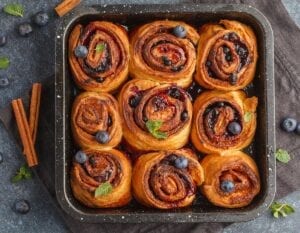 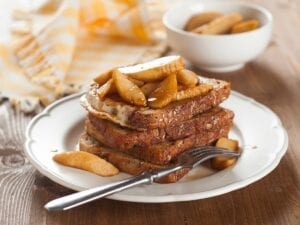 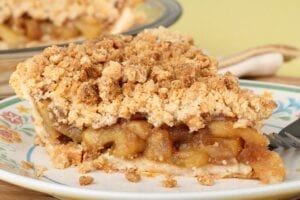